Check the DC5V Addressable RGB Matrix LED Panels, 3 sizes of round LED Panels available, 70mm, 110mm and 170mm, the 70mm RGB LED Panel with 37PCS LEDs, 110mm LED Develop Panel with 93PCS LEDs and 170mm Matrix LED Panel with 241PCS LEDs, the LEDs built-in WS2812B IC, each LED is addressable, will wok great with Raspberry Pi or Arduino Or T-1000S LED Controller and easy to program. you can use them to DIY the amazing lighting effect by yourself. the LED Power Supply and LED Controller are not included, the Addressable LED Panels are without any wires, so you must be an experienced user and know how to solder the wires. 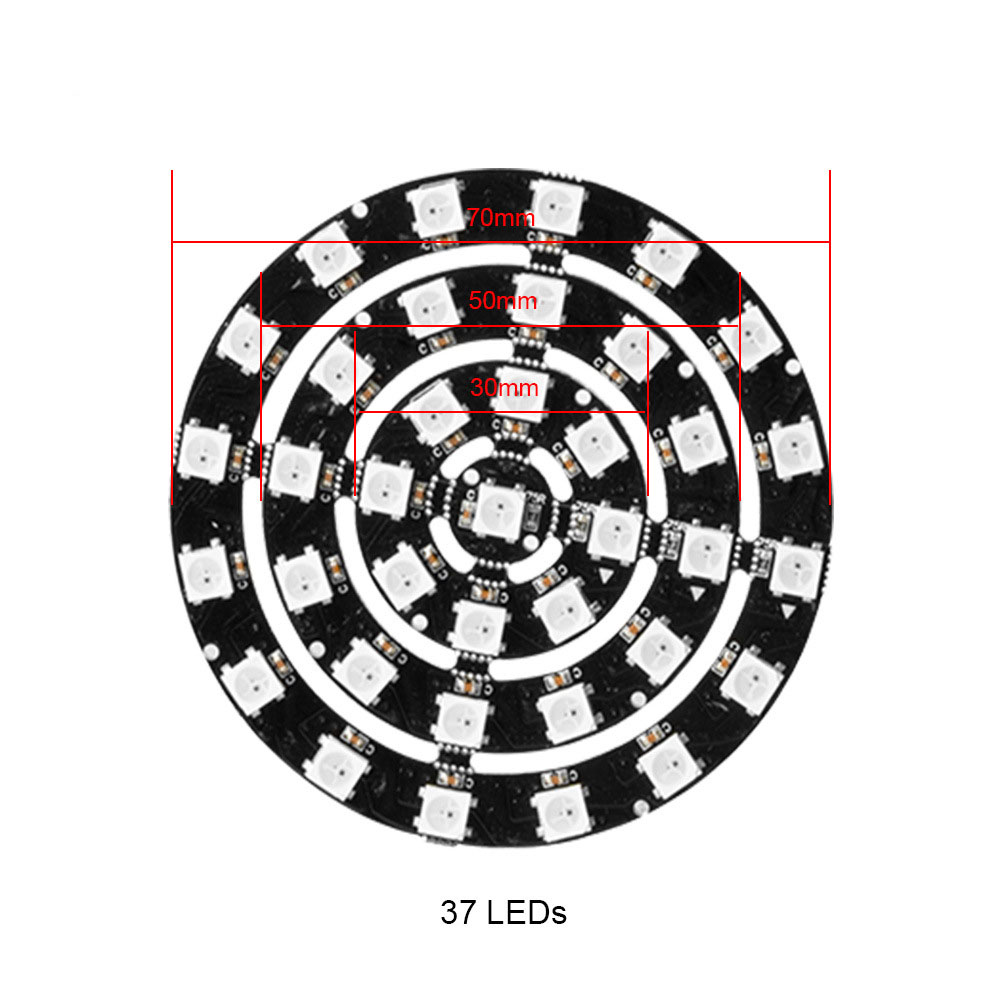 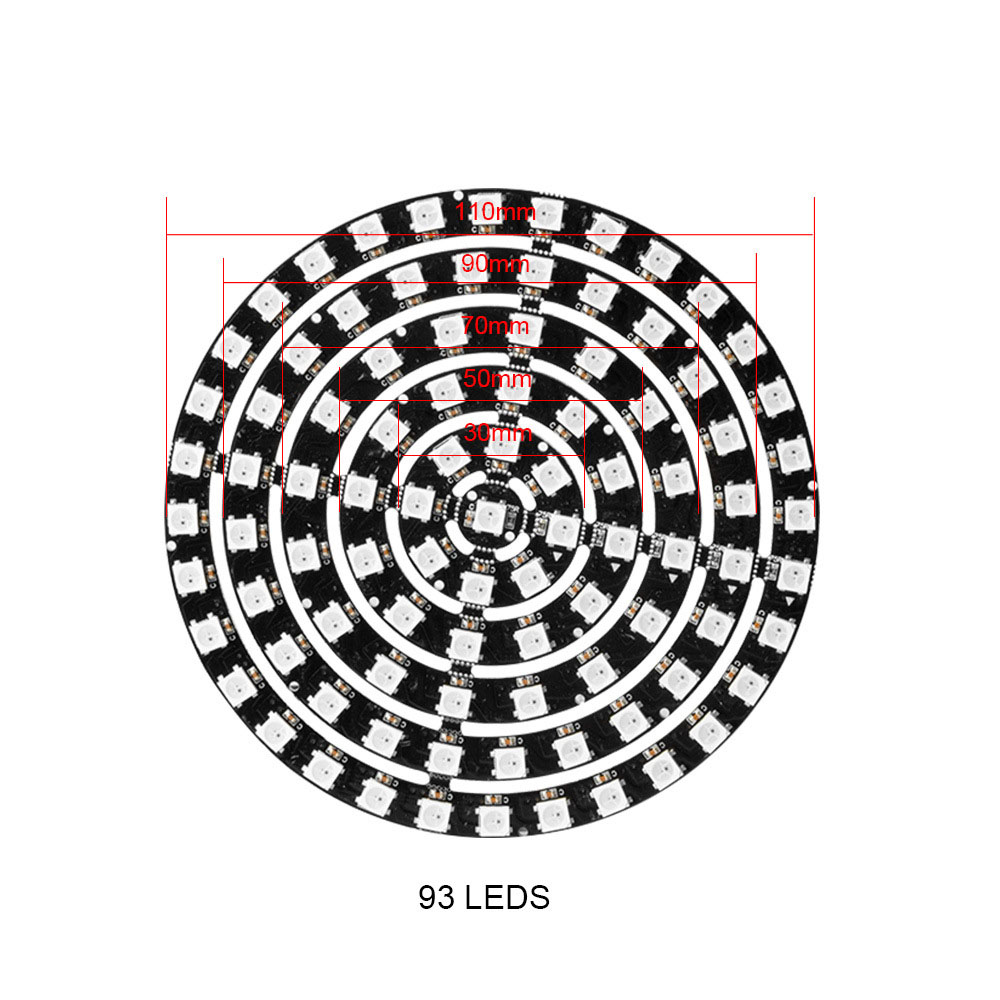 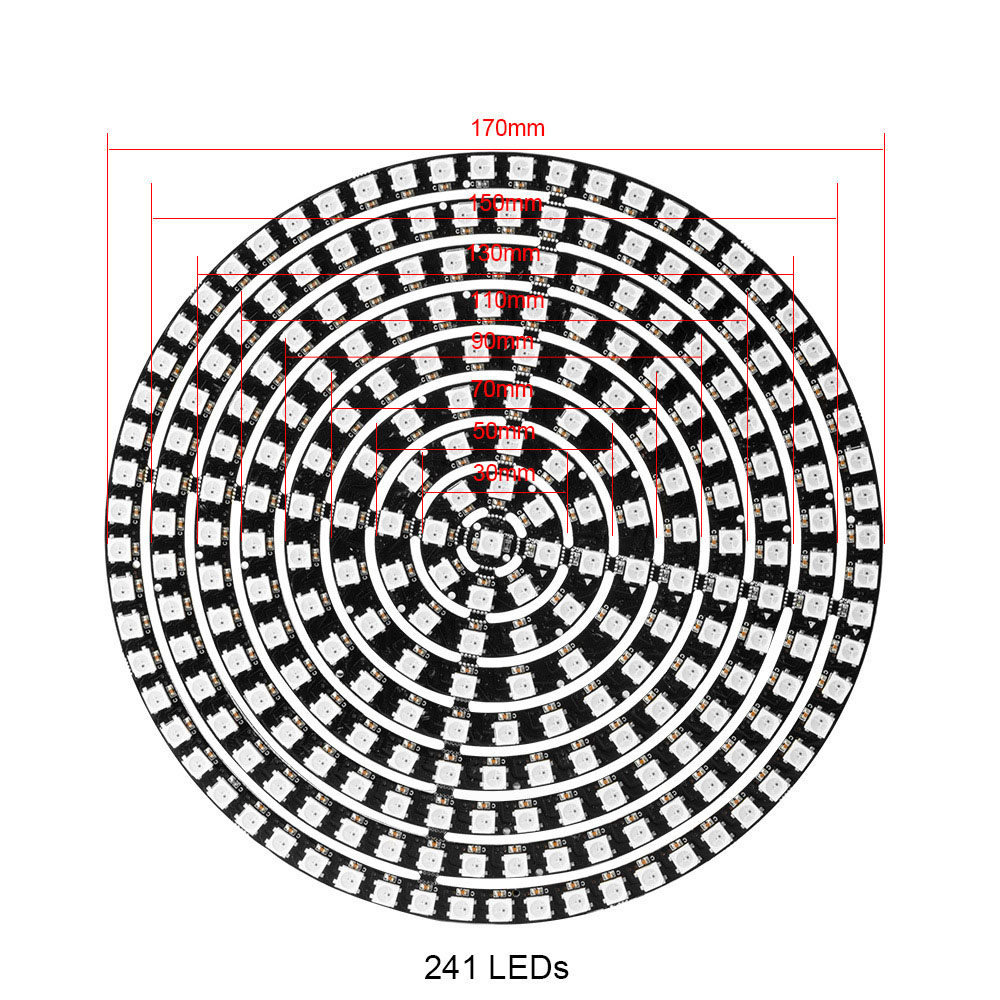 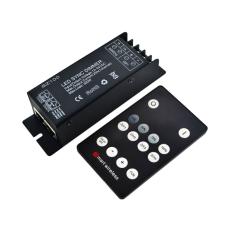